The non-structural protein 13 (nsp13) of 2019-nCoV is a helicase that separates double-stranded RNA or DNA with a 5'-3' polarity, using the energy of nucleotide hydrolysis. A basic biochemical characterization of nsp13 demonstrated that it can unwind both doublestranded DNA and RNA in a 5’-3’ direction, and it can hydrolyze all deoxyribonucleotide and ribonucleotide triphosphates. Helicases are motor proteins that utilize the energy derived from nucleotide hydrolysisto unwind double-stranded nucleic acids into two single-stranded nucleic acids. Initially, helicases were only thought to be molecular engines that unwind nucleic acids during replication, recombination, and DNA repair. Recent studies have shown that they are also involved in other biological processes, including displacement of proteins from nucleic acid, movement of Holliday junctions, chromatin remodeling, catalysis of nucleic acid conformational changes, several aspects of RNA metabolism, including transcription, mRNA splicing, mRNA export, translation, RNA stability and mitochondrial gene expression. Some human diseases, including Bloom’s syndrome, Werner’s syndrome, and Xeroderma Pigmentosum have been associated with defects in helicase function. 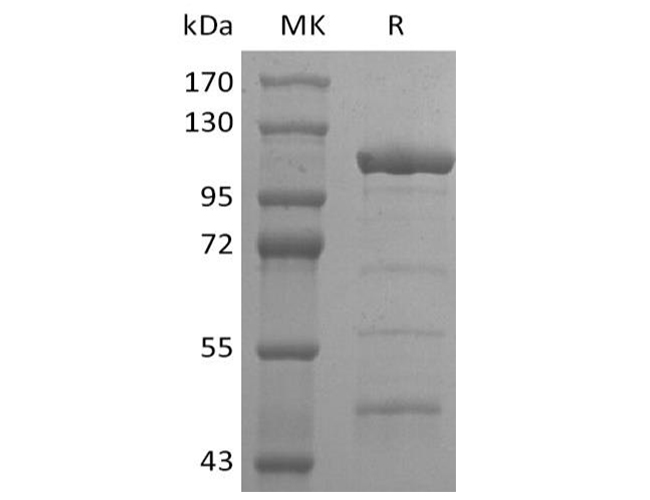 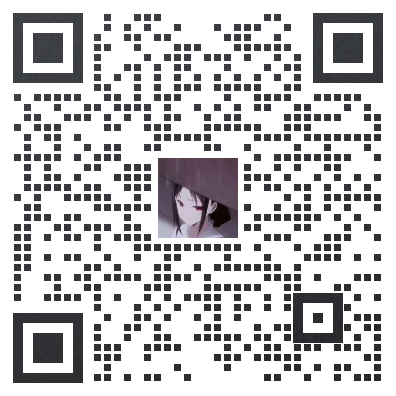 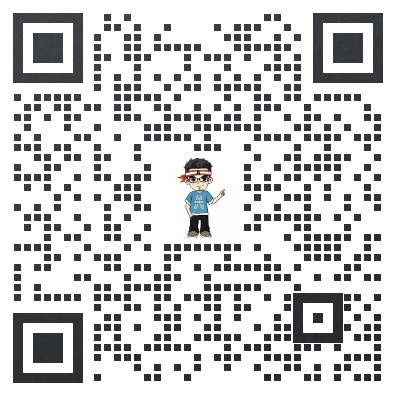 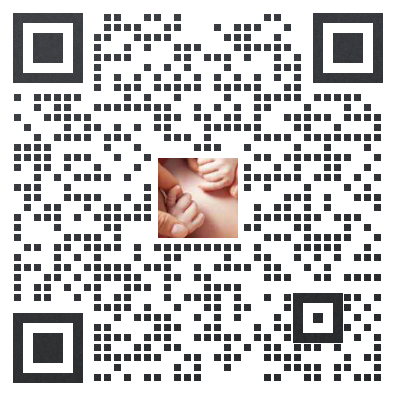 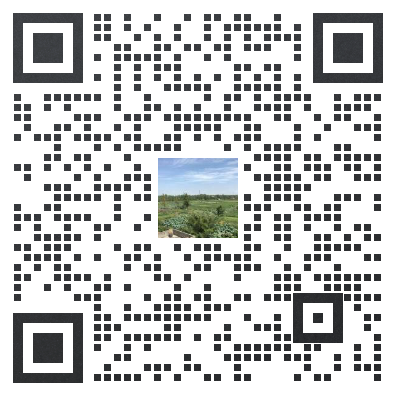 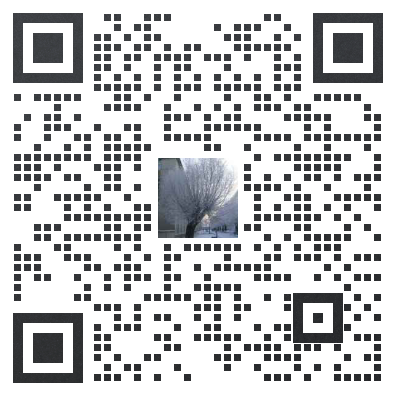 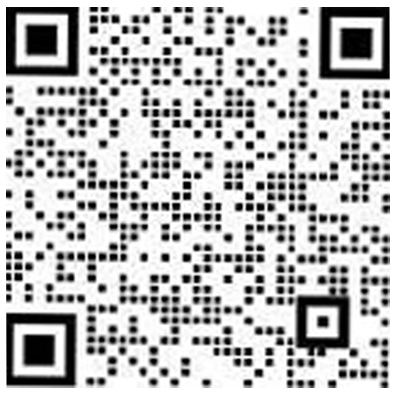 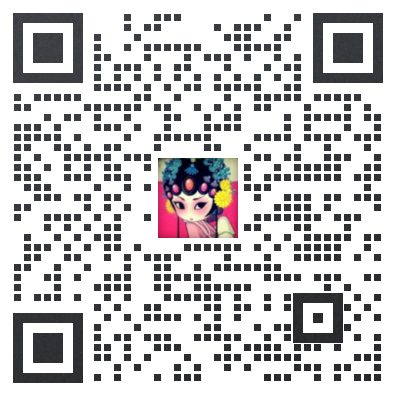 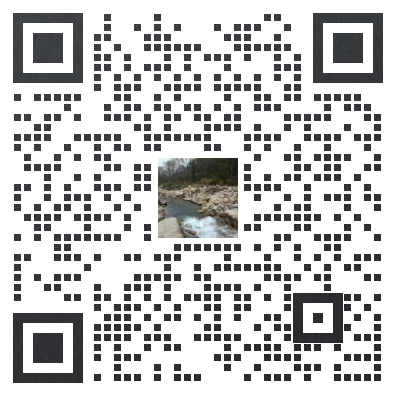 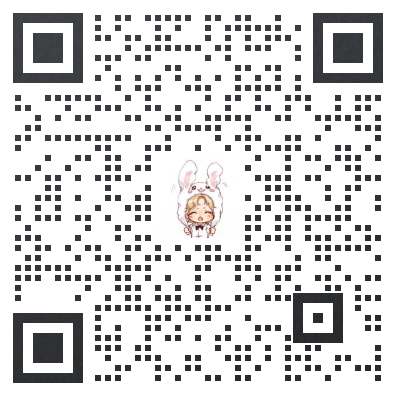 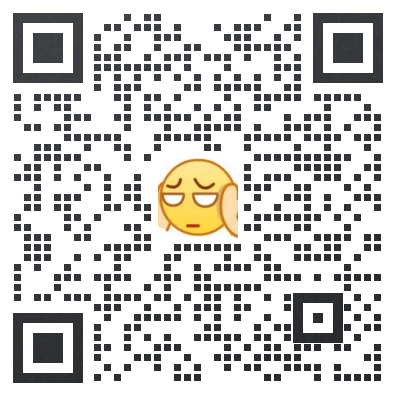 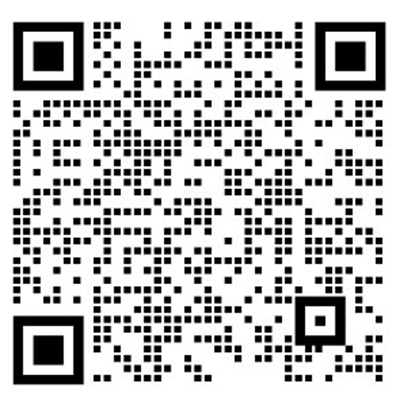 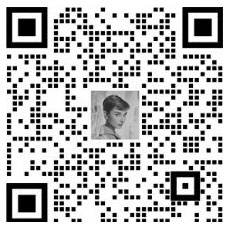 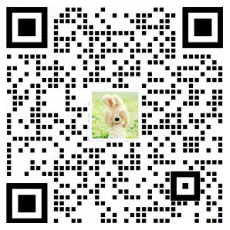 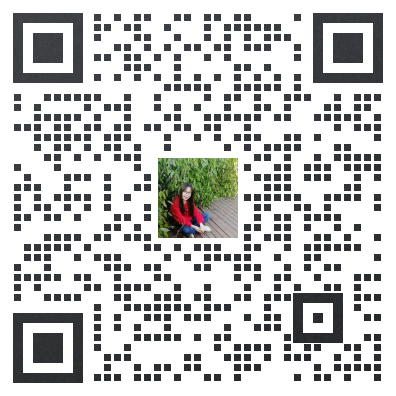